At present, there are two Muslim national schools available in Dublin, of which the Islamic Foundation of Ireland is the Patron:

Additionally, the following supplementary schools are available in Dublin area:

The Islamic Foundation of Ireland is also the Patron body which has established the Muslim Primary Education Board which as mandated by the Depart­ment of Edu­ca­tion and Skills, acts on its behalf as the man­age­ment body for the exist­ing Mus­lim national schools estab­lished under the Depart­ment of Edu­ca­tion and Skills. To find out more read below.

In addition to the above, the Islamic Foundation of Ireland has also recently launched an educational trust - the IFI Third Level Education Trust Appeal in order to support disadvantaged Muslim and other students in Ireland. Please see here for more. 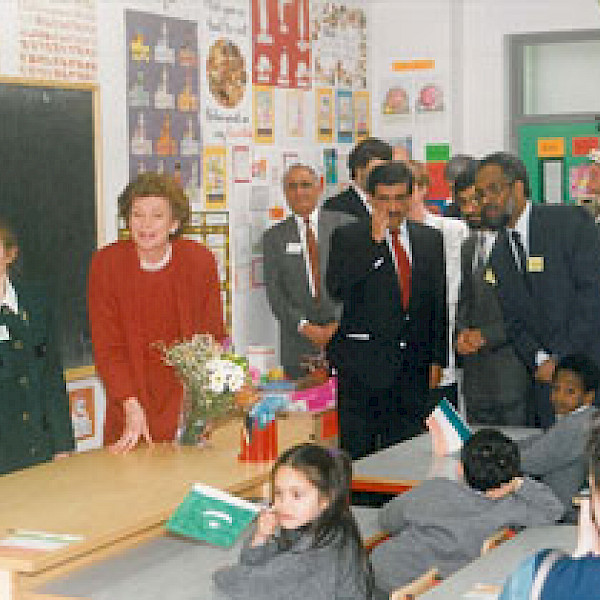 The Muslim National School in Dublin is the first state funded primary school for Muslim children in Ireland. It was established by the Islamic Foundation of Ireland in 1990. The idea of a Muslim national school in Dublin was prompted by the growing number of Muslim families 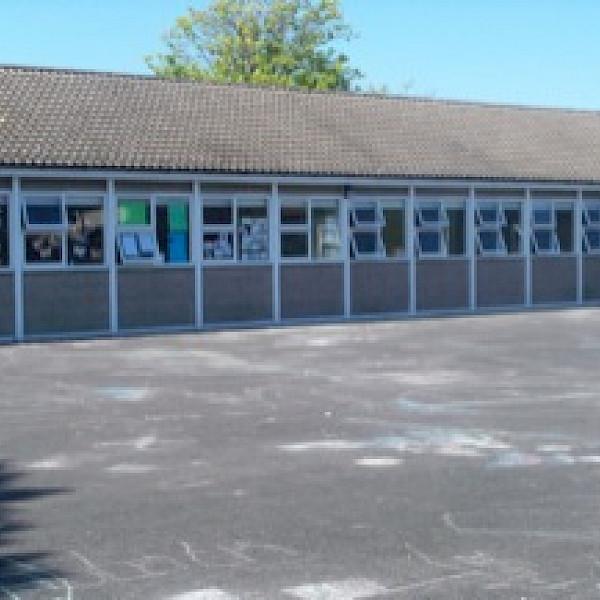 The North Dublin Muslim School was opened in September 2001 with 3 classrooms and 3 teachers. The School is the second state-funded Muslim school in Dublin and Ireland and it is a co-educational school under the Trusteeship and Patronage of the Islamic Foundation of Ireland 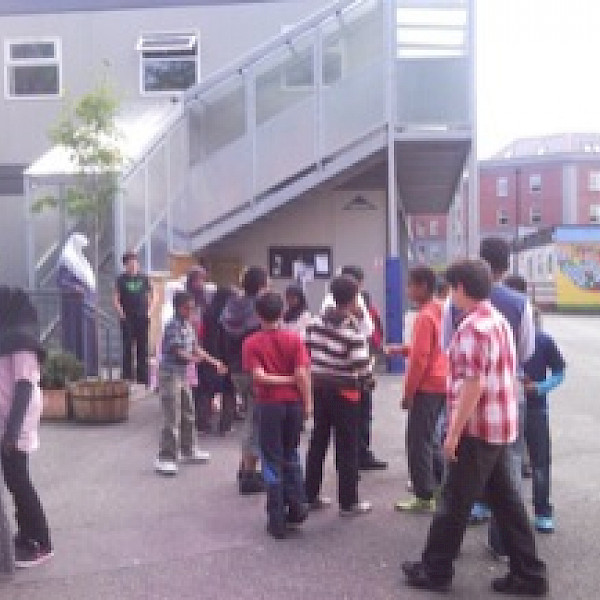 Quran, Arabic and Religious studies are taught by enthusiastic and experienced teachers to children aged between 4 and 16 years. Two one-hour classes are also provided at 11.00 and 14.00 for ladies. Students follow a comprehensive curriculum from... 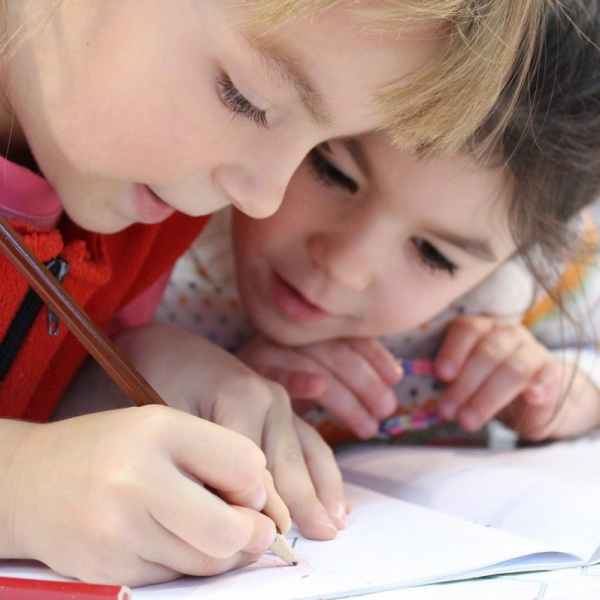 The Evening Quranic School is set up to cater for children living locally and wishing to avail of the religious classes during the week. 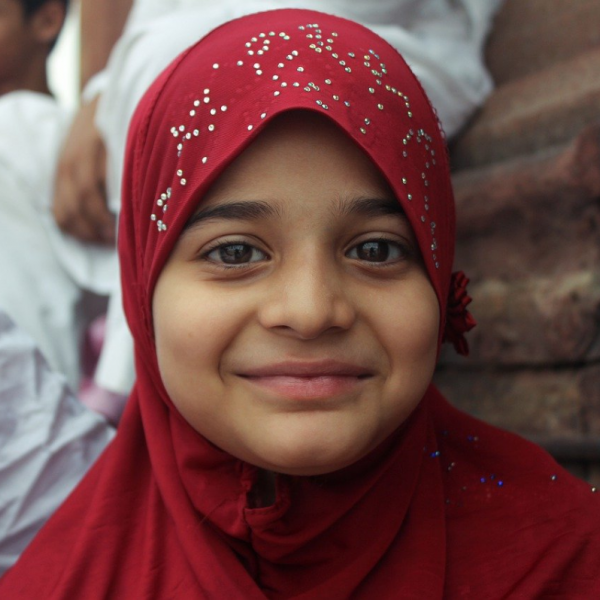 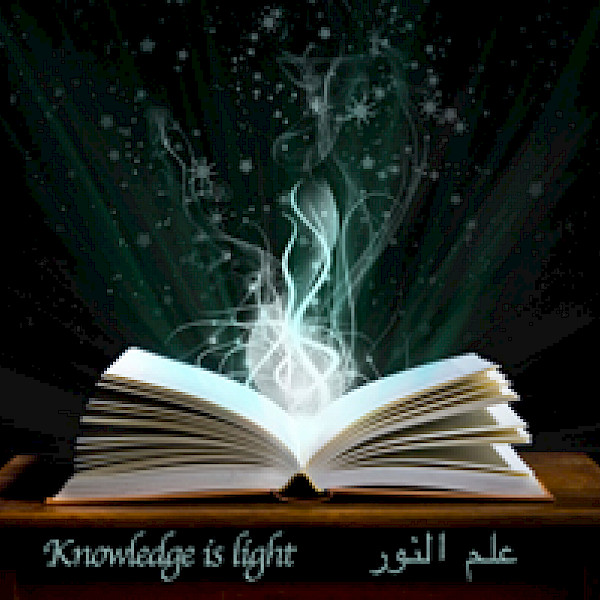 Muslim Primary Education Board has been set up by the Patron body of the Mus­lim schools in Ire­land to act on its behalf as the man­age­ment body for the exist­ing Mus­lim national schools estab­lished under the Depart­ment of Edu­ca­tion and Sci­ence.