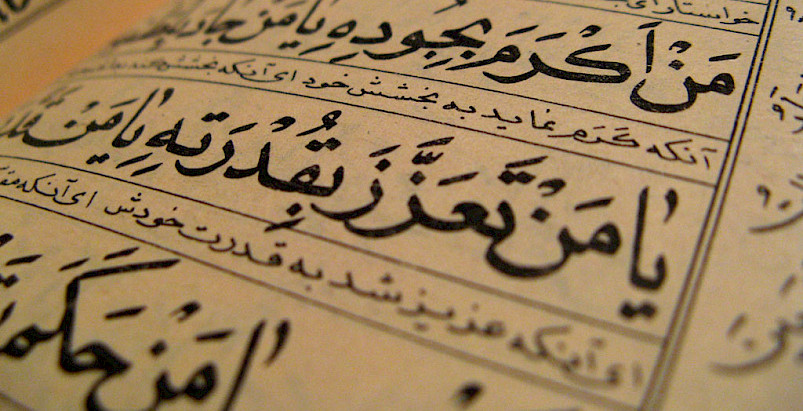 "Read! In the Name of your Lord, Who has created (all that exists). He has created man from a clot. Read! And your Lord is the Most Generous. Who has taught (the writing) by the pen. He has taught man that which he knew not"
[Quran, 96: 1-5]

The above is the first revelation of the Qur'an to the Prophet Muhammad (peace be upon him).

Library of the Islamic Foundation of Ireland has a large selection books on Islam in Arabic, English and Urdu. It also provides material on Islam, Islamic civilization, the Muslim community in Ireland and the Muslim world for studies and research. There are also free copies of the Qur'an and literature on Islam in English, Arabic, Urdu, French, Bosnian, Albanian and other languages are available for those who request them. The Library also stocks a selection of the audio-visual material: Cassette and video recordings of the Qur'an and lectures. Borrowing facility is available, please enquire further with the office by email or phone 01 - 4533 242.

In addition to the IFI Library, below you can find a selection of books and publications available for download.